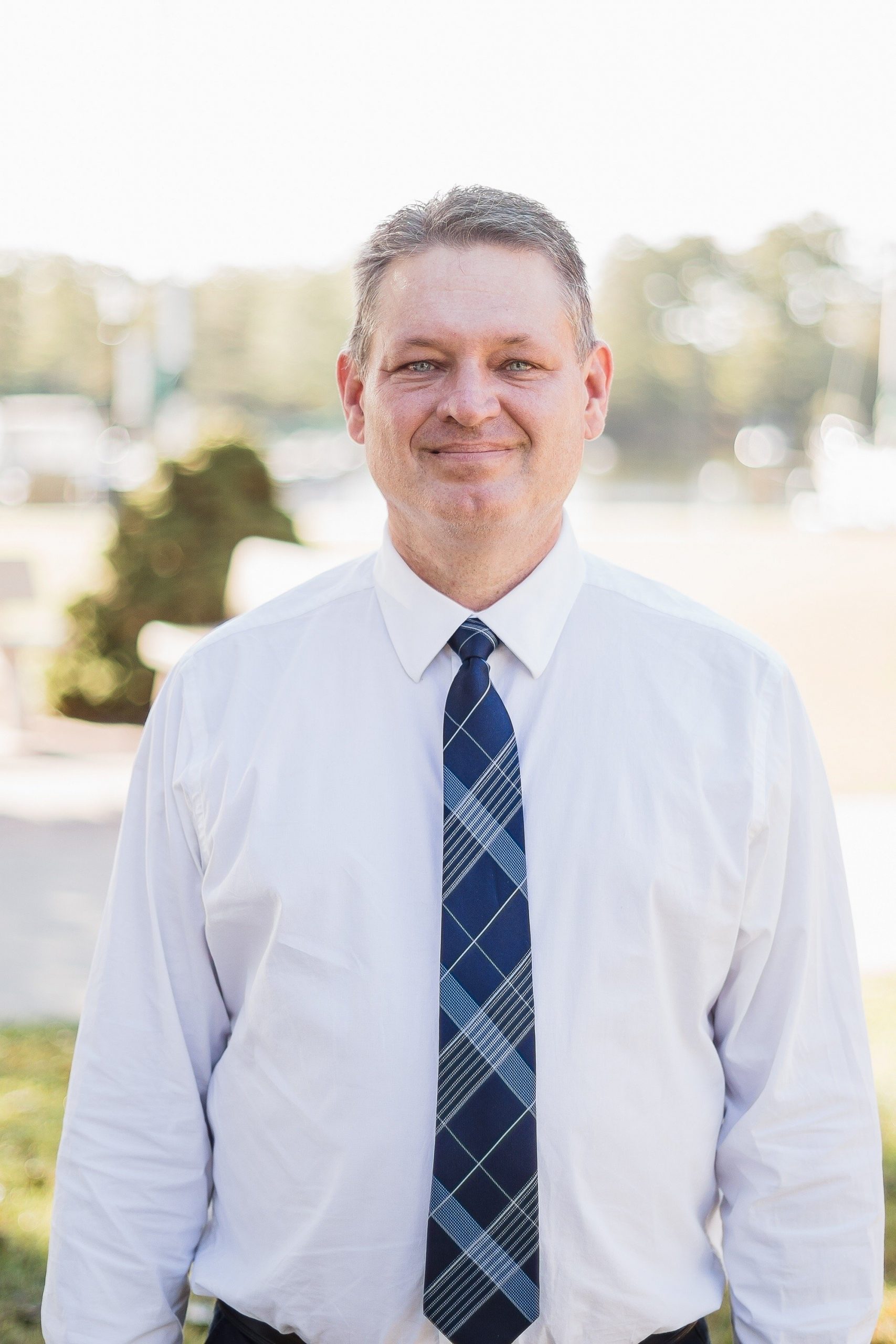 Ken Greene grew up in Louisville, KY and is a Timothy of Southeast Christian Church. He is a high school graduate of Christian Academy of Louisville where he was involved in student politics and drama. He graduated in 1989 from Cincinnati Bible College with a B.S. in Christian Education and went on to earn a teaching certificate in Secondary English in 1990. He was the youth minister at First Christian Church in Mt. Washington, KY while a CBC student.

In 1990, he began a ministry at Westshore Christian Church in Tampa, FL. While ministering there, he met his wife Shelley at a CIY conference. They were married a year later and have been married over 18 years and now have 4 daughters.

In 1992, Ken began an associate ministry at Central Christian in Bristol, TN. He completed a Master’s of Ministry at Kentucky Christian College and a M. Ed. at Milligan college during this ministry.

God opened the door in 1997 for Ken to begin teaching at the college level with a position at Crossroads College (formerly Minnesota Bible College) in Rochester, MN. Ken developed a Youth and Family Ministries and Studies Major. This institution, under his leadership, was the first Bible College to be certified by the National Council of Family Relations. He also was on the board of the Minnesota Christian Evangelism Association for six years and was involved in two church plants. He also began an Ed. D. in Educational Leadership at St. Mary’s University in Minneapolis. While in Minnesota, Ken served as preaching minister and elder at the Marion Church of Christ for nearly four years.

Ken began teaching in the area of Youth Ministry at MACU in 2006. He completed his Ed.D. in the summer of 2007. His dissertation is a case study of Southeast Christian Church in Louisville, KY entitled “A Case Study Evaluating the Effectiveness of a Particular Mega Church’s Ability to Develop Christ-Centered Living in its Members.” In the fall of 2007, Dr. Greene also began serving MACU as the Vice President for Student Services.

Publications include a chapter on “Family Ministry” in Foundations in Christian Education and “Children’s Ministry: Building a Firm Foundation” in Unleashing the Potential of the Smaller Church which was co-written with his wife.

He loves spending his time with his wife and daughters. They love traveling and spend a great deal of time visiting family in KY & TN. Ken also enjoys reading, walking and gardening.