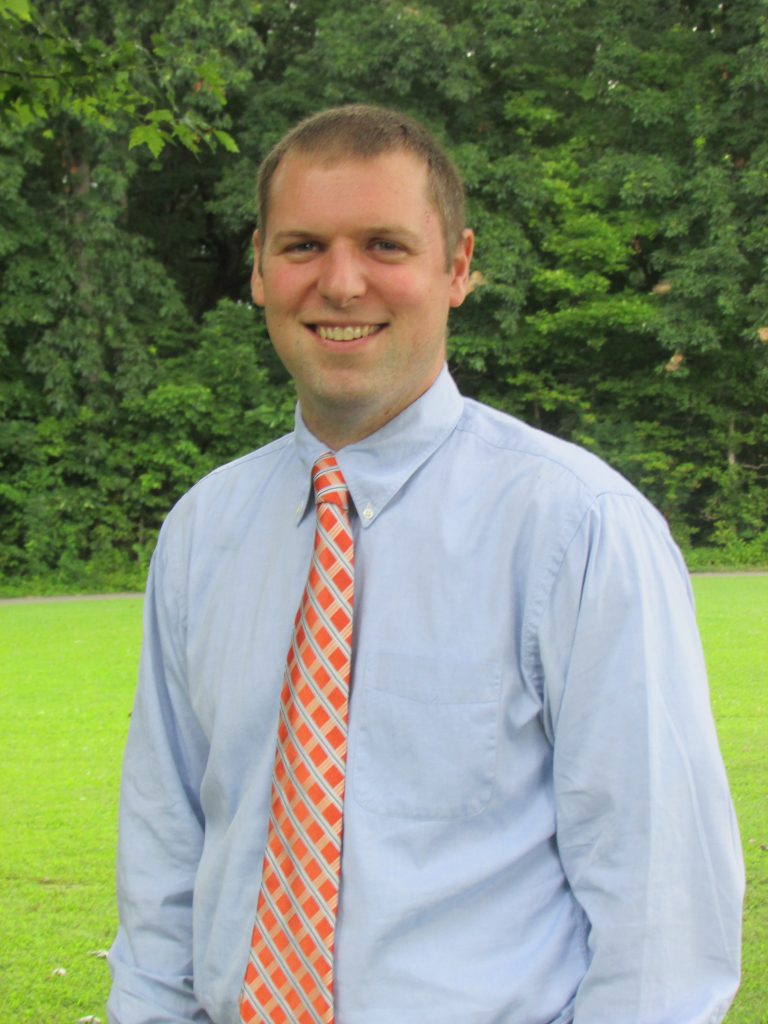 Dr. Peeler was born in Kentucky, grew up in middle Tennessee, and has lived in most states in the Southeastern USA. His desire to study the biblical text was kindled from an early age which led him to teaching Bible classes in his neighbourhood and with his friends as a young teenager. He has done supply preaching for 20 years in 10 different states. He has lived and worked with congregations in the Czech Republic, England, and Scotland in addition to going on several mission trips to Sierra Leone.

Dr. Peeler has focused on biblical languages throughout his academic career. After exhausting the courses offered as an undergrad at Florida College, he took distance courses from the University of Wisconsin in classical Hebrew. At Abilene Christian University, he studied classical Hebrew and the texts of the Hebrew Bible under Mark Hamilton and John Willis. His MA thesis employed verbal valency theory to distinguish the homographic roots of גלה “to uncover, reveal” and “to go/lead into exile.” He continued to focus on Classical Hebrew at the University of Oxford while also studying Biblical Aramaic, Northwest Semitic languages, and especially Ugaritic. He moved to the University of Edinburgh to study under Timothy Lim, an expert in the Qumran Scrolls, classical Hebrew, ancient scribal practices, textual criticism, among other research interests. Dr. Peeler’s dissertation was entitled: Meta-Textual Semantics in the Hebrew Text of Jeremiah. Using Prov 1:1-7 as a paradigm, Dr. Peeler argues that texts in the Hebrew Bible are meant to be unriddled and that infelicities in the Hebrew text communicate by their very form (e.g., morphology, phonology, syntax, etc.). Dr. Peeler accepted the offer to serve at Mid-Atlantic Christian University in Feb 2022. He is also a research collaborator for Critical Editions of the Hebrew Bible (Psalms 101-150) at the Oriental Institute of the University of Oxford.

Dr. Peeler enjoys reading about the grammar and syntax of the biblical languages. While in the UK, he learned to appreciate Harry Potter. While residing a few streets from Sir Arthur Conan Doyle’s birth place in Edinburgh, he renewed his passion for Sherlock Holmes. He enjoys hiking through the countryside with his family, traveling, and especially admires the architecture of the UK and Europe. Regarding sports, the UK influenced his interest in real football and the World Cup while not removing his interest in baseball. He relishes iced coffee (even while in the UK, which was not especially appreciated).