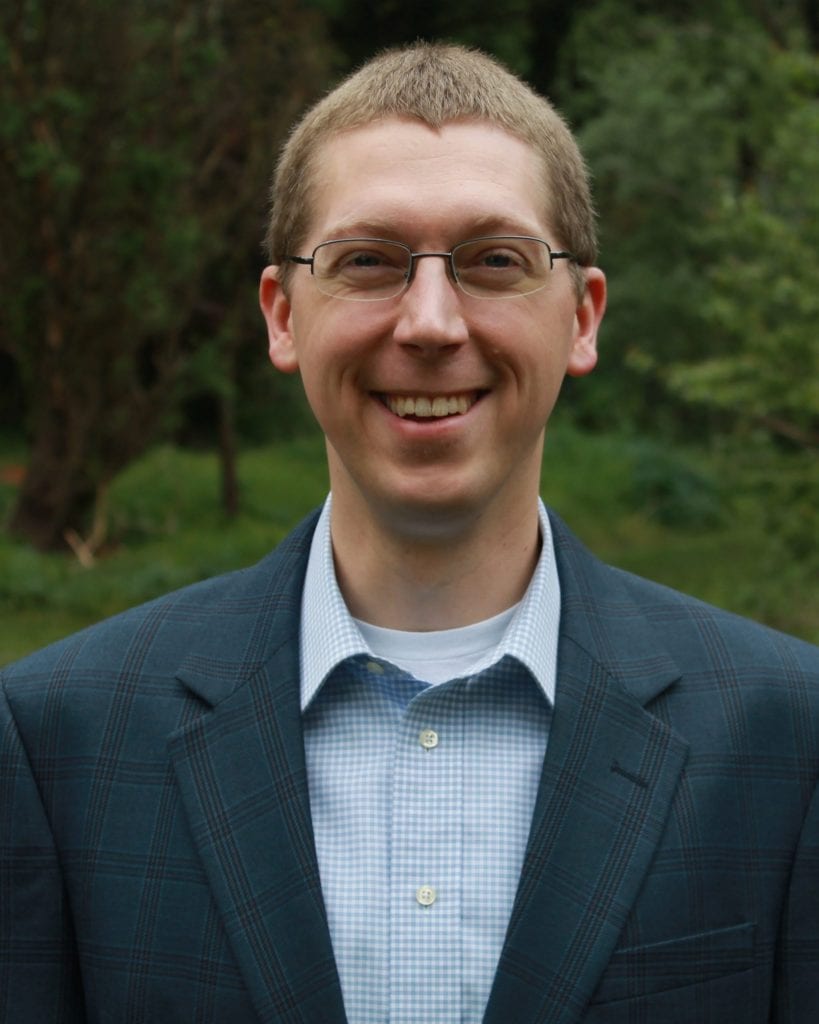 Gerald was born and raised in Dayton, Tennessee, home of the famous Scopes Trial.  He grew up loving to explore and learn about nature, leading him to seek a B.S. in Biology at Bryan College in his hometown.  Receiving his undergraduate degree in 2007, he then attended the University of Tennessee, Chattanooga where he received a M.S. in Environmental Science in 2010.  Originally seeking to become a wildlife biologist, he completed a research project on the forest communities in the Tennessee River Gorge.  While teaching undergraduate biology labs during this time, God placed a desire in his heart to become a teacher.  After completing his master’s degree, Gerald then attended the University of Virginia, earning a Ph.D. in Environmental Science in 2017 for his dissertation on the drivers and impacts of exotic plant species in an eastern deciduous forest community.

Throughout his career as a graduate student Gerald taught a wide variety of biology and ecology labs.  While at the University of Virginia, he served as an undergraduate mentor for several students in the National Science Foundation’s Research Experience for Undergraduates program.  He has also taught introductory Environmental Studies courses as an adjunct at Shenandoah University in Winchester, Virginia in 2016.  In 2017, he joined the faculty at Mid-Atlantic as the lead professor for the newly established Biology program.  As a Christian, who attended a small Christian college as an undergraduate, Gerald was very excited for the opportunity to teach at a similar institution, with a firm commitment to the Bible that seeks to support the faith of its students.

Since settling in North Carolina, Gerald has been a member of Elizabeth City Evangelical Methodist Church, where he attends with his wife Kara and his two boys Lucas and David.  He enjoys spending time with his family: exploring the outdoors, such as the Great Dismal Swamp, and playing sports such as playing softball and tennis.